The story of Natraj is the story of a family. A family that brought the book trade to India.

After the partition of India in 1947, just like several displaced families who lost their homes and belongings and found new ones, sometimes travelling hundreds of kilometres in one night, a family left Pakistan and came across the border to India to settle in Ferozpur.

Lala Narain Das, the head of the family began selling newspapers on his bicycle and went on to open a bookstore to cater to the demands of army officers in the cantonment. Gradually the store grew and the boys of the family were trained and sent to different parts of India to set up their own bookstores.

Lala Narain Das had three sons. In the 60’s, they shifted to Dehra Dun, a valley in the foothills of the Himalaya and opened a bookstore. As the business picked up, the brothers set up their own separate book businesses with the youngest, Sohan Lal Arora setting up Natraj, a publishing firm that specialises in books on defence and military affairs.

Natraj was born in a small office on the first floor of a building overlooking the Gandhi Park in Dehra Dun and gradually spread its wings and expanded into a small bookstore on the ground floor. Sohan Lal’s eldest son, Upendra began working with him after his graduation and felt the need to also publish books on ecology, a hitherto ignored subject. This led to a further expansion of the publishing firm and the bookstore and ‘The Green Bookshop’ came into being in the 1990s. Dehra Dun was and is still a military station, with the prestigious Indian Military Academy, hence military publications were Sohan Lal’s focus. It grew under Upendra’s leadership. Today his daughter, Divya Arora, an LSE Graduate, has enthused the business with fresh knowledge, and ideas for the future.

Upendra Arora is today a well known name among the publishing fraternity across India, and an entity to reckon with in the state of Uttarakhand. Peter Hopkirk’s “In Search of Kim” carries a mention of his meeting with Upendra Arora. India’s best loved writer, Ruskin Bond has dedicated a book to Upendra, who he says belongs to the unique tribe booksellers who actually care about books and authors. 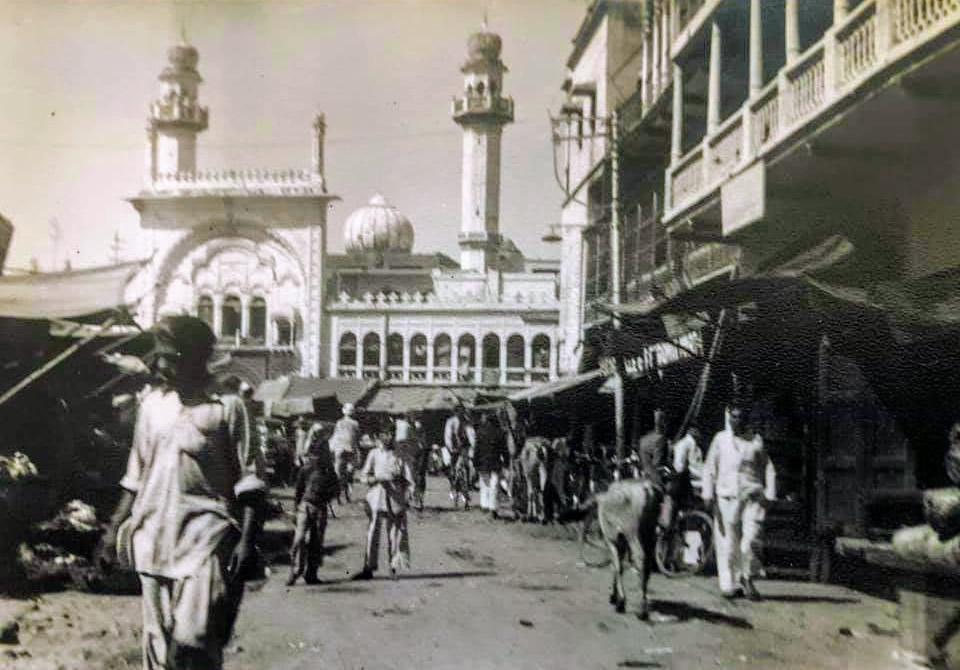 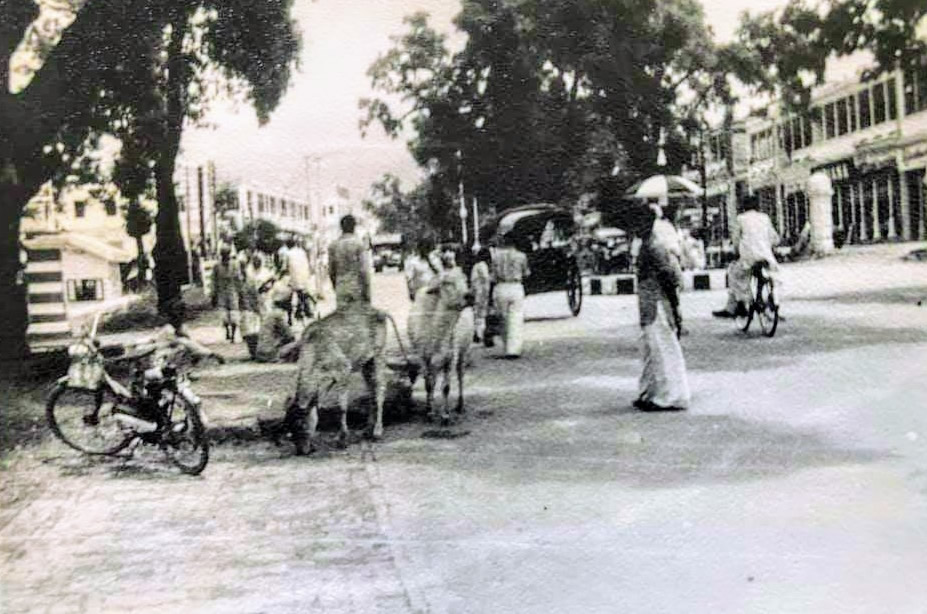 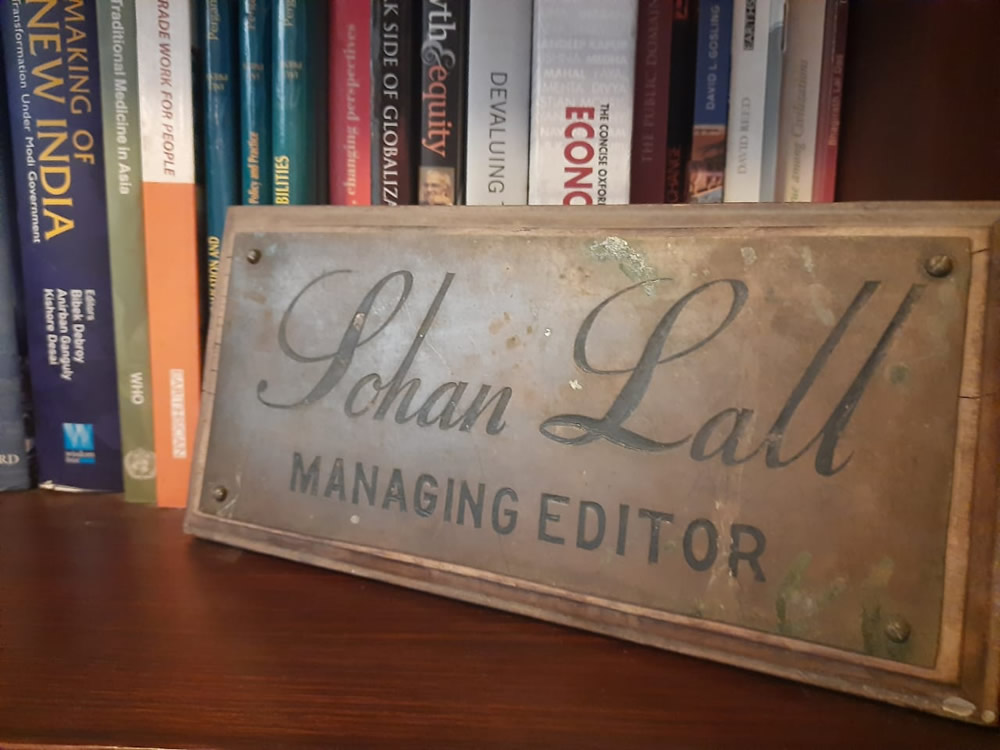 The name plate of the Founder, Sohan Lall Arora 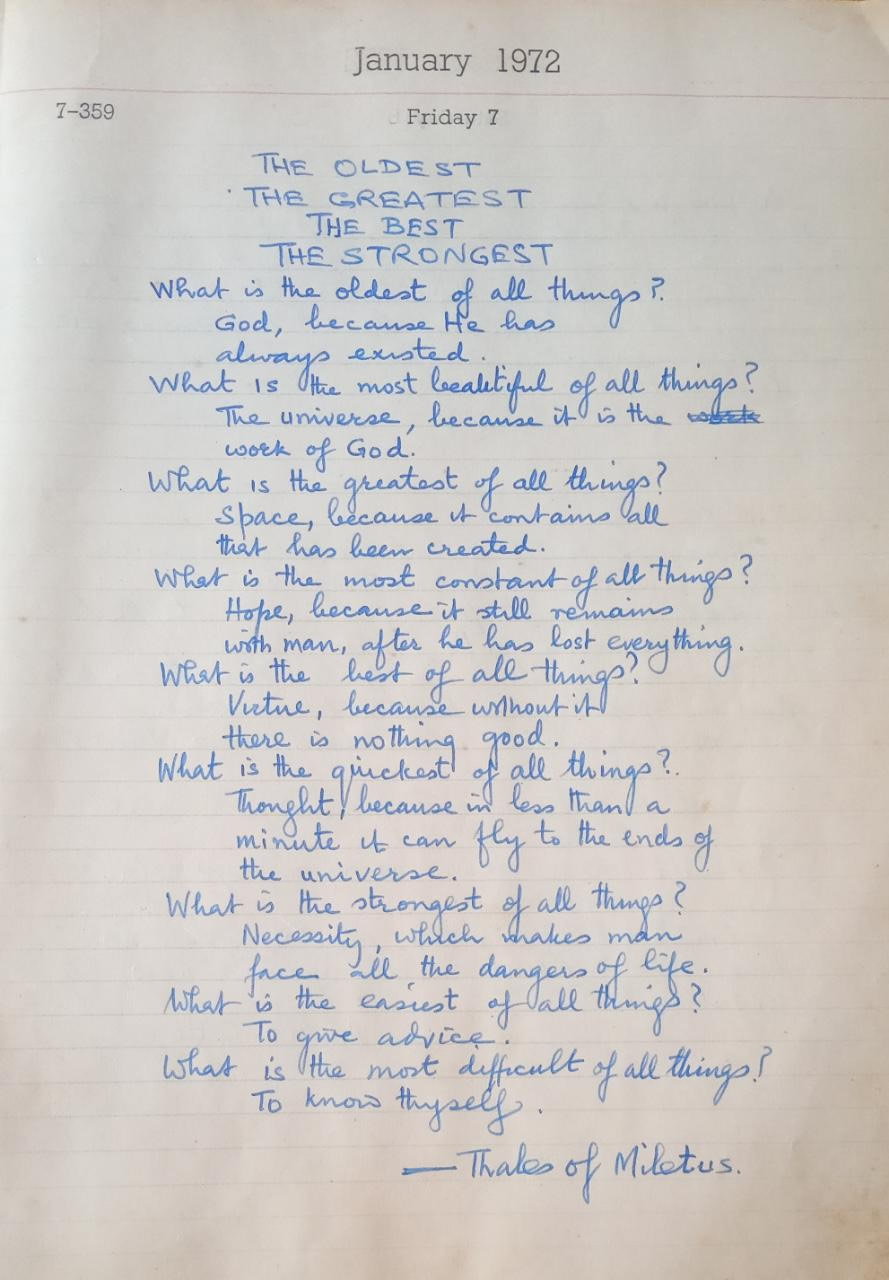 A page from one of Sohan Lall Arora's several personal diaries. A handwritten poem by Thales of Miletus titled "The Oldest, The Greatest, The Best ,The Strongest", words that hold true for his grand-daughter even today as she steers the business into the future. 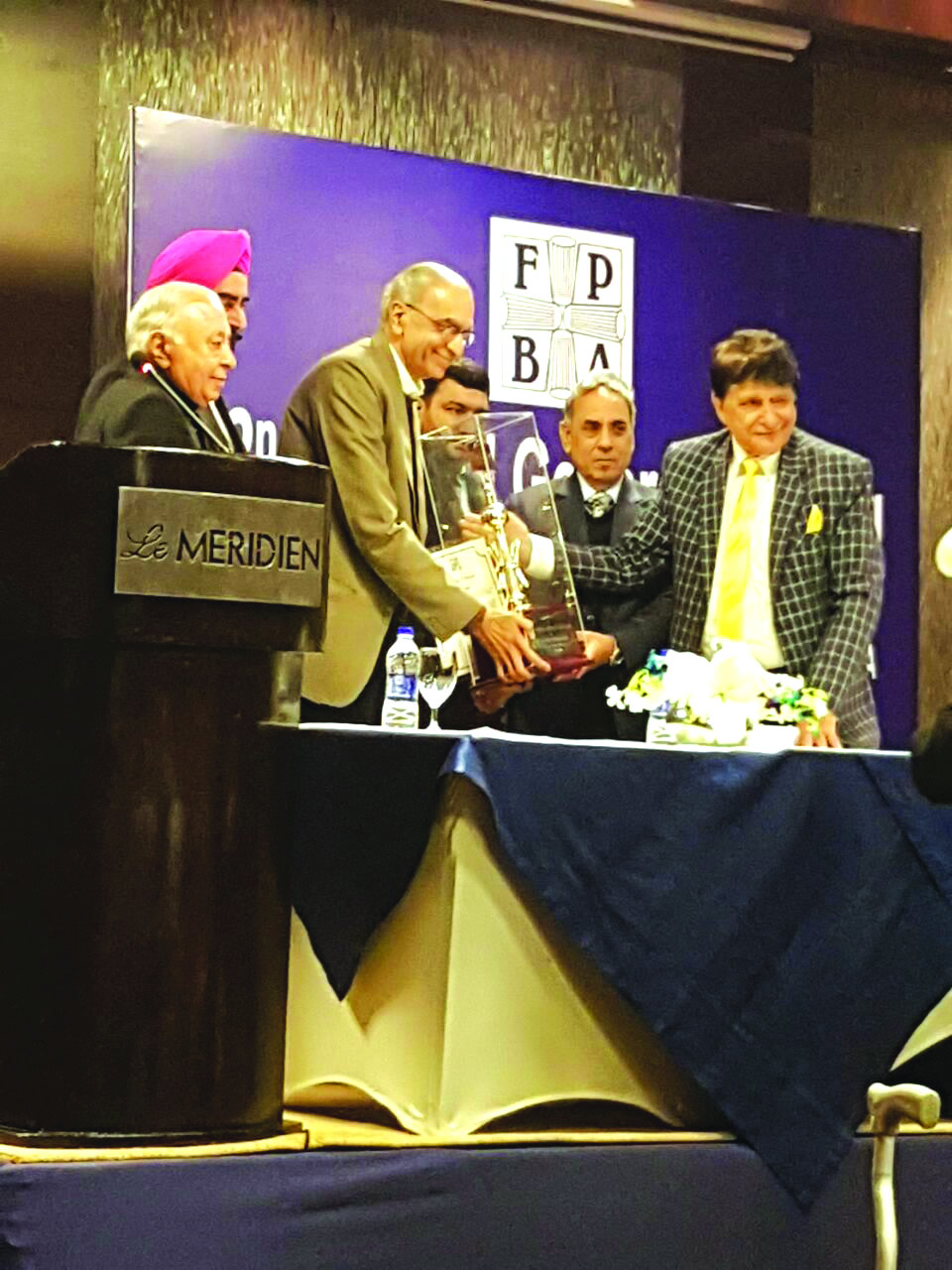 Upendra Arora receiving the Lifetime Achievement Award for his contribution to publishing by the Federation of Publishers and Booksellers Association of India. 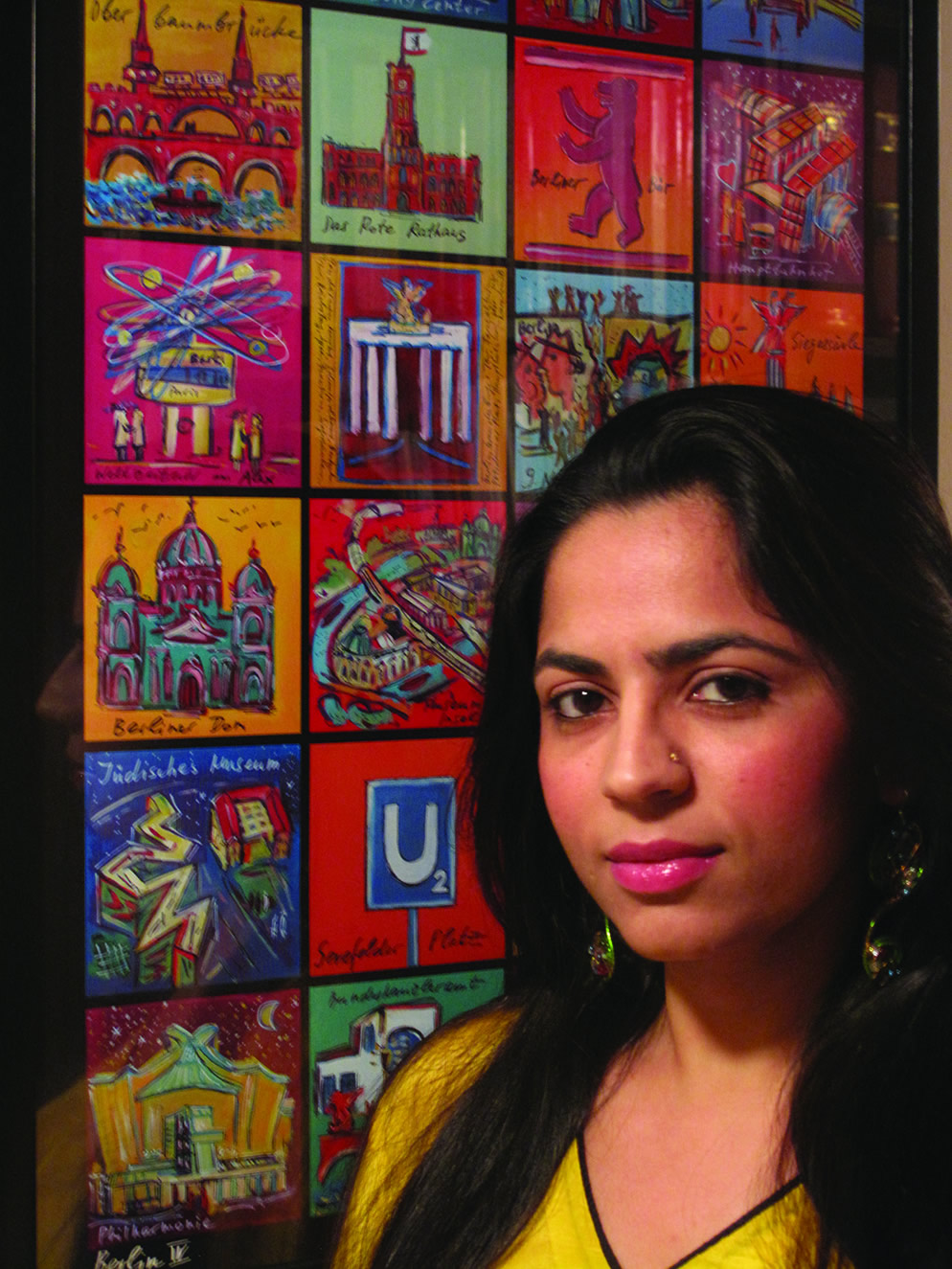 Divya Arora, an LSE Graduate now at the helm of the business